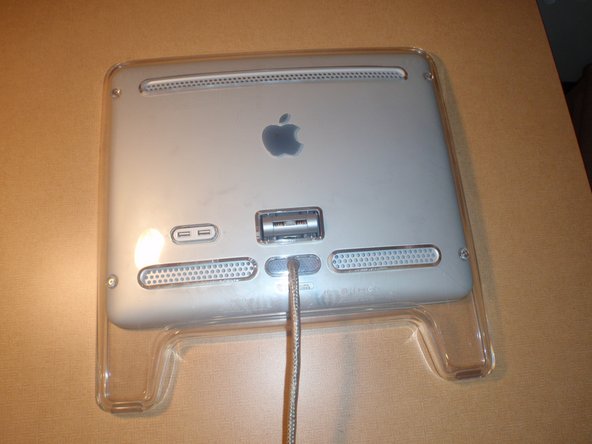 The main computer cable on the Apple Studio Display M2454 can be torn or cut and need to be replaced. Since this cable is what takes the signal from the computer and sends it to the monitor it's a vital part of the display. Thankfully, the procedure to fix it is relatively simple.