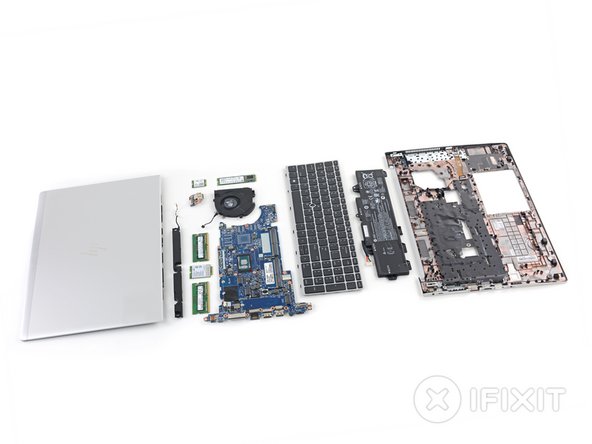 despite the release year specification on the repairability list, it isn’t a 2020 product and unfortunately (therefore?) cannot be purchased from the manufacturer’s website.

it’s also listed as a desktop computer, not a latptop

These have become more difficult to repair over the years from when they previously had a hinged bottom cover, but as they have become thinner that has been replaced by screws and rubber screw caps.

But once inside, life is bliss. I repair HP, Dells and Lenovo’s all the time and HP takes top honors for documentation, disassembly (even screws are the same size!) and spare part availability, be it ebay or HP themselves. Dell is a close second, only really lacking documentation and third party component availability.