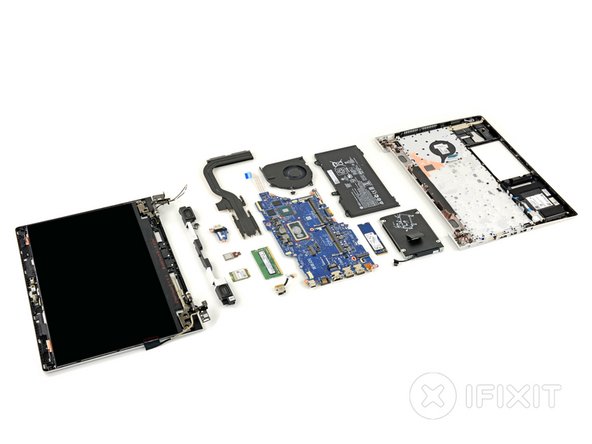 This is so informative to do the repair. My HP ProBook 440 G7 Screen got damaged. I bought the replacement part and fixit it.