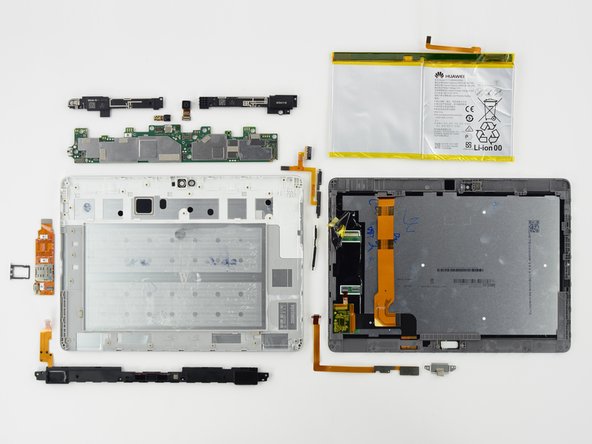 Unlike most tablets, the Huawei MediaPad M2 10.0 has a display assembly that is easy to remove, a big positive when looking at repair. The battery is incredibly difficult to remove, however, giving the tablet a 7 out of 10 on the repairability scale.

Does the display assembly have any glue?

Where does one start from to pry open the screen assembly and is the MediaPad m3 similar to this?

Will be much obliged if you could throw some light on it.