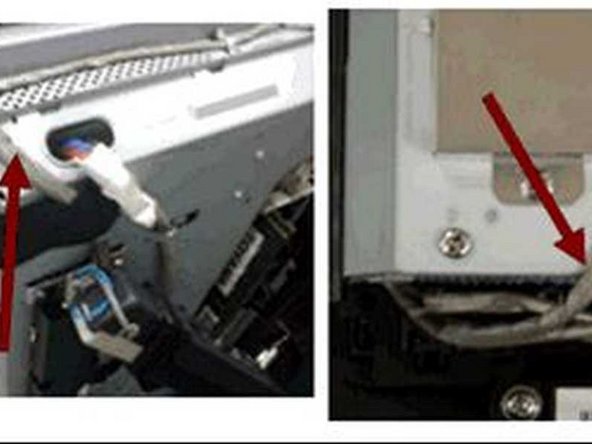 If found a great deal on eBay for this computer I thought for $50 and on the same day I bought a Lenovo E530 i5 ThinkPad w/video issue for $25.

Was a video issue investment in training day.

At first I thought the computer wasn't even working, though sounded like was operating after the screen would go dark after the Window OS logo displayed.

Finally, after brushing the dust off and starting to work on again I found the computer runs well, but the screen is dark due to a lamp being off or an abnormal display failure. I tested with a flashlight to see if I could see the LCD screen and found I could.

The issue is caused by the conductive tape wrapped around the backlight cable as seen below.

I removed the conductive tape wrapped around the backlight as noted and now the computer is working great again other than a login issue that will be corrected with a Windows 10 reset or I'm thinking a fresh install of a Linux OS for a multiboot system.

I'm thinking I'm going to read into this system more and see if I can modify to use an external display with a universal video card adapter with multiple outputs and I'm thinking will need a power input too.