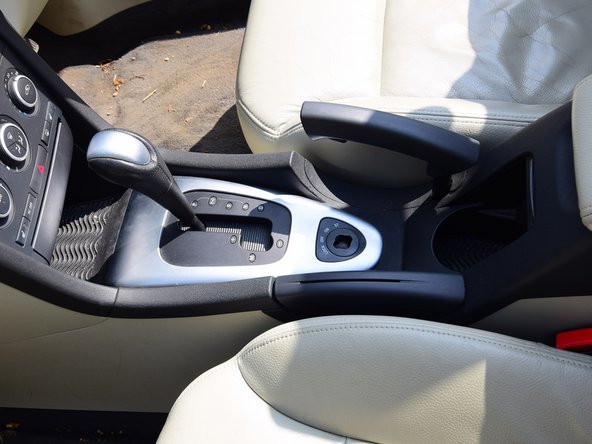 My starting point was a Haynes manual. Not all the steps worked as described. The steps above will work. Three hours it took, and it didn’t feel like a joke. By the way, the Saab is still chugging along nicely (touch wood). Not missed a beat since the repair.

Glad you’ve found an easier way. For the rest of the mere mortals, me included, the above steps will work.

Any clue as to why after install of new switch the key won't turn?

The steering wheel unit will need re-programming. However, the ignition switch that I replaced, listed above, needs no re-programming at all!

Great instructions. I also had the ‘steering lock malfunction’ warning message on my 2011 soft top 9-3. Fixed by replacing the ISM with a used item from eBay for £38. If only Haynes instructions were this good!

vous êtes les bienvenus (Google translation from “you are welcome”) :-)

Thanks for this advice - it’s really well produced. However I can also vouch for the alternative method which just involves removing the side panels and carefully lowering the ISM out of the left hand side. In total the job took about 20-30 mins and the car is good as new now. I also removed the gear lever surround to give it a good clean. But still thank you as I did follow a few of your steps.

The ignition switch in the center console is plug and play. The unit that is wrapped around the steering wheel, however, needs re-programming. I was warned this would involve a 4 figure sum of money, so I was happy my £120 key switch gamble replacement did the trick. And the Saab is still running. With the key switch working flawlessly…

Thanks for the tips. I solved the same problem at the service station. But I installed the timing light for MSD ignition myself using your instructions.

Do i need to code/program it after replacement? What about keys, do they need to be coded again?

Just read your instructions and followed them to the letter , many thanks