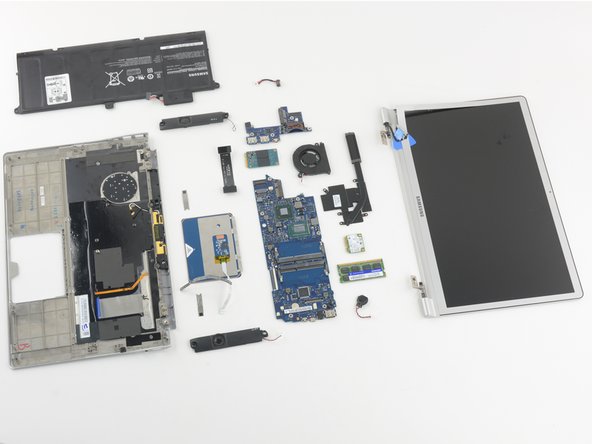 Proving once again that thin and light can still be repairable when thoughtfully designed, the Series 9 15" scores a near-perfect 9 out of 10.

how would one repair water vapor trapper in between the touch panel glass?

Sadly when you pulled back the bezel you missed that it’s not a separate LCD but part of the top cover those screws at the bottom just hold a panel in place at the bottom.