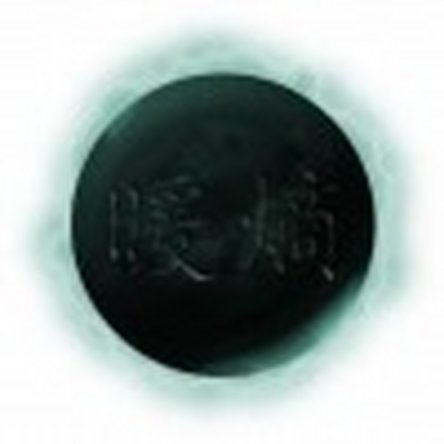 Is it possible to replace the old battery on my MacBook Pro with the one that just came out with the new MacBook Pro to have more battery time?

They are the same part number.

There's other things going on that's giving the prolonged times... while you will gain a bit more time due to the increased watt hours HyperThreading is what gives more time on the new machines... so you wont get 10 hrs out of one.

If you accept this answer please return and mark it.

I was looking for the same answer! My battery is gone and I'm going to replace it.

I have a MacBook Pro 15" unibody with the removable battery....

It seems to have the same logic board connector (9pins) and the same format. What do you think?

Someone can just try it? What do "Fixit guys" think? It could be a really good thing!

I've been searching for the same answer for a few weeks havent gotten a response.

Would we be able to gain atleast 3 more hours resulting in a 7hr battery? Or does the battery itself pose no power gain at all?