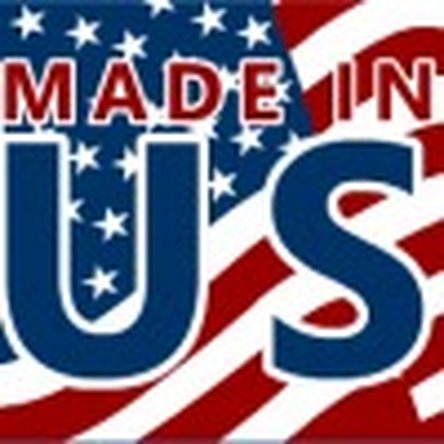 Replaced old dead battery with a new one from ifixit. After 24 hours it would not charge more than 85%. Once disconnected from the charge the battery would discharge and be dead in a matter of hours. No apps are running and everything (location services, wifi, phone, Bluetooth, etc) is turned off.

Ifixit decided the first battery they sent me was defective so they sent me another. The 2nd new battery has the same problem. It charges very slow and never reaches beyond 80% charge. It will slowly discharge once disconnected even though the phone is not used and nothing is being run on it.

I have used different chargers so that is not the problem. The chargers are all apple products. I also tried charging via USB port. Same thing happens. Slow to charge and discharges when disconnected.

I even did a reset of all the phone settings. No luck. Could I have received 2 defective batteries from ifixit?

Thanks for taking time to respond. I am already working with the very nice staff at Ifixit and I have received two replacement batteries from Ifixit, neither of which will charge to 100%. The 2nd replacement does not discharge at the rapid rate the first replacement did. Ifixit is looking into to it and taking the time to grab another replacement battery off the shelf, install it in a device and see if they encounter similar problems.

I was just wondering if anyone have suggestions for things to try which I may have missed.

I'm having the exact same problem!