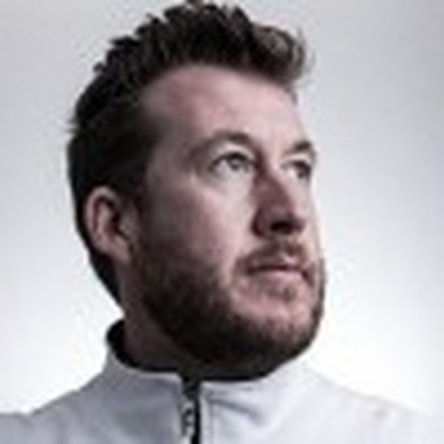 I know I can't add the PCIe SSD right now, but If I just want to swap the 1tb HDD for a SSD is it a big deal? I've read, you need the thermal sensor... Has anyone done this? Should I just take it back and get A Imac with fusion drive and update the PCIe later when OWC figures it out? I've got the ifixit kit and samsung pro ssd and I'm ready to go but I just wanted some opinions.

You might want to consider an external Thunderbolt enclosure this this: http://www.amazon.com/Seagate-Backup-Por...

I may not know what I'm talking about but won't that defeat the point? Won't the connection be slower then an SSD connected to a SATA III connection?

Apple thinks it's so fast that you can't even add internal storage on the new mac Pro. It appears to be 4 times faster than Firewire 800. Take a look at the speed test using the various connections for an idea of just how fast Thunderbolt is: https://www.youtube.com/watch?v=sM2eGiJa... This video using an external SSD vs an internal SATA blew me away: https://www.youtube.com/watch?v=cW8Czra3...

Take at look at this one, I've convinced myself to go with a Thunderbolt external myself. I like that Seagate one as I can just slap a drive into it.

So in the first video he gets read / write speeds of 170 / 180 using external SSD. I wish I could compare this against a internal SSD but I can't find anything. My work macbook pro, three weeks old, has a 500g PCIe SSD so I tested that using the same software. I got 415 / 418 http://imgur.com/VIQZzX5

I think I'm just going to take it back and get the 500g or 256g SSD instead. You can't beat those speeds. I should have just ordered it with an SSD in the first place.

For me, this was much faster than the base 1TB 7200RPM HDD; however, I bought the brand new Samsung 850 Pro, which is rated roughly 550 MB/s read and write speeds.

So, keep those limits in mind when buying a thunderbolt adapter.

I read that the Lacie Thunderbolt drive had a much faster I/O limit, and one just removes the original Lacie HDD included inside the enclosure.

I'm researching now wether or not I can just remove the included 1TB HDD and replace it with my 2.5" SSD with the appropriate 2.5" to 3.5" bracket adapter.

I’ve replaced the HDD with a Crucial 1TB MX500 SSD using the guide and didn’t run into any issues. The whole thing with the temperature sensor didn’t give me any issues. I’ve heard it all from fan being too loud or the fan not turning off at all. I did not have this experience and it’s been 7 months going strong.