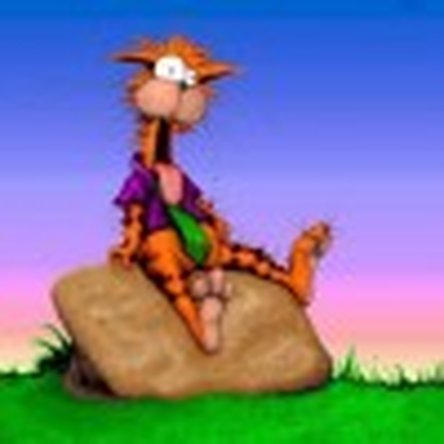 DOA. No signs of life after screen replacement.

I was half-dead to the world and I posted this question in an answer section by mistake. Here it is again, posted correctly. I hope.

I bought a 2007 15" a1226 from a college kid, after he took tumble with it in his backpack, cracking the screen. It powered up just fine. But the screen and desktop looked funky, with parts looking like shards of glass, and other parts looked normal. But it booted just fine. This was almost 5 years ago, and long story short, this MBP was jut 'parts in a box as I moved around the country.

I just got the %#*@ thing back together, a couple of months ago. The orig battery was bad and held no charge, so I bought a new one on ebay 2 weeks ago. I remember having trouble getting my 17"mbp to boot from a no-charge, even plugged into a wallwort.

Anyways, I was suprised how 'dead' my refurb seems to be. I can't hear any signs of life at all. No fans, nothing spinning, or attempting to spin-up of anything. No creaking or groaning or moaning of anything trying to wake-up and get going again. I read and tried the different SMC type resets. Holding pwr button and remove magsafe, then the battery...blah blah blah...nothing worked. No signs of life at all.

What could I have forgotten to hook-up, plug-in etc. that would make it DOA? I even redid the thermal past and all that to, to make sure I got into every nook+cranny, as I put everything back together. Far as I could tell, it all went together just fine! :)

And I bought this thing years to do a screen replacement, and just now getting around to it. This 'reballing' $@$* wasn't even discussed. Not sure if i'd even heard of this problem at the time...Just made sure it booted with no problems. It did. Gave the kid some money for it, and 5 years later, here I am! Pretty funny in a sic twisted sort of way!

Any hints on what I should do next? The charge on the new battery is pretty much gone. And the magsafe lights never came on, even though the battery is new, had a charge and it was all plugged into the wall. No lights. But plugged into my 17" the lights came on just like normal

This MBP doesn't even seem to want to try and wake up, from its longtime nap!

My eyesight is sketchy and brains are too blurry. Time for bed. Am I screwed and should just chuck this 'project' against the nearest brick wall?

Somebody out there has to have something for me to try!? Thanks in advance, its time to pass out . Thanks -Mike

Joe - no one here quotes repair prices - it's a DIY (Do It Yourself) repair site. You should start by moving your research to the Nook pages, there will be a parts catalogue there. Other than that there must be local electronic repair services near where you live. Good Luck.

Sell it as is for parts on e-bay. Only you can tell if you broke or missed a connector - examine with a Mark i Eyeball and a magnifier.

This box is a candidate for the NVIDIA problem - you've missed the extended recall, repair deadline.

I would use a logic board swap service on ebay where you pay for one that actually has the chip replaced with new version and they credit you for the old board I believe they will first send out the reconditioned when they get yours they will credit your so it will be on its way. Hek upgrade for a higher processor while your at it.