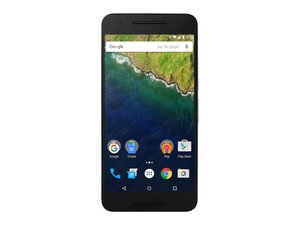 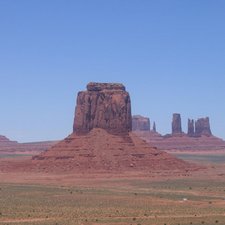 Where to buy a sim tray replacement for Nexus 6p

I'm currently doing some testing between Verizon Wireless and Google Fi. This means I'm popping the SIM tray out more frequently than most people would.

Given how flimsy this tray is, I'm concerned that at some point I may break it. Does anyone know where I can buy a replacement tray for the Nexus 6p? This is the tray that the SIM itself sits in.

Finding a supplier of Nexux 6p sim trays is like spotting a unicorn. Does nobody know where I can purchase the sim tray for the next 6p????

Just found a site that posts a link to a downloadable 3D file (.stl format) for the dual sim tray for the Nexus 6p:

Here's the direct link from that website to GitHub:

My library (and some local universities) have 3D printers, so I'm going to give this and try and post the results here.

That might be a possibility. I also stumbled across the following URL, which provides you with companies close to you that can do 3D printing. I'd imagine most would mail it to you for a fee as well:

Well, so much for the dual SIM tray that was 3D printed. I had them print with a material called PLA, and the tray looked pretty flimsy. For grins, I tried to see if it would fit, and it would NOT fit. Guess it's back to the drawing board and just buying a single SIM tray.

I appreciate that link, but unfortunately, that is not for the 6p. The SIM in the 6p is positioned 90 degrees from what is shown.

I'm also looking. The only place I found so far is in China - it is parts4repair.com. I'm waiting because I lost my sim tray, and can't use the phone. It's unfortunate that Huaweii doesn't have this as an option - you'd think they'd keep a few in the US just in case.