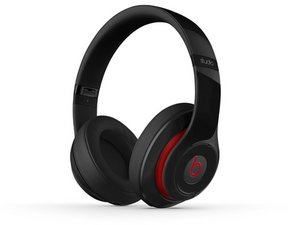 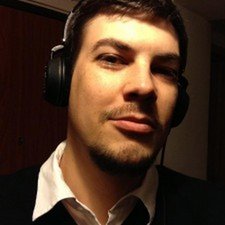 Any idea why the beats updater doesn't detect the headphones?

I think I got them to update when I purchased them, but that was about 2 years ago.

Don't remember if I ran into any issues.

Tried a pair of powerbeats 2 and they wer recognised just fine, using the same cable.

Pretty sure the headphones are the real deal, as they've been purchased from an authorized reseller.

Oh, the headphones are working just fine; just like to be on the latest firmware version.

And I'm based in Romania, so don't know if location could be an issue. Tried through vpn too, though.

I have exactly the same issue with Beats Studio 2.0 Titanium.

Have reset the headphones 1000x, but still is not recognized by any PC