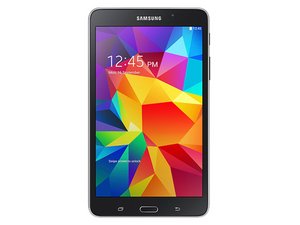 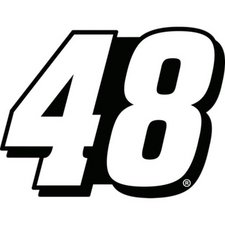 Charging Problems, Boot screen is blinking and won't turn on

So I've had this tablet now for about an entire year, and the problems started about five days ago when I attempted to charge my tablet and the charger wasn't being recognized, I tried everything to make it charge until it died and I had given up and was this close to opening it up when I thought to give it another shot at it and it started charging, at that point I thought problem solved. Well, just yesterday it started with the same problem of not charging and I though to let it die again to fix it, now it's not charging, it won't turn on and the boot screen now flashes here and there and have no idea what to do. Please help