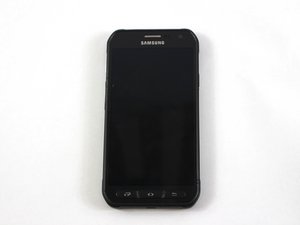 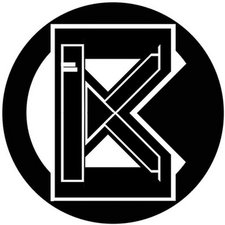 Why is my screen black and not working?

I was listening to music and dropped a knife on my galaxy s6 active screen. The screen protector cracked in the spot where the knife hit, but the actual screen didn't, and I've looked very closely. The music stopped playing, so i picked it up and tried to hold the power button to turn it on, because it wasn't responding. The notification light transitions smoothly from blue to cyan now in an endless loop. I'm thinking that I broke the digitizer, and not the actual glass screen?

I need to know what's going on so I can buy the right item to fix it. Do you think anything else is broken? because i don't want to buy a $180 screen + digitizer if it's not going to fix the whole problem.

Also, sometimes when I hold the power button, the left half of the screen (the side that i hit with the knife) blinks white for a quarter of a second.