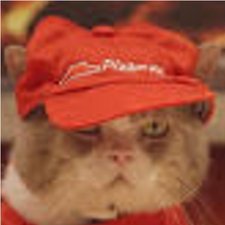 I have an iPhone 6 space grey with a cracked screen. When I tried to turn it on, it showed nothing on the screen. I put it on charge and it showed the battery icon and then a few minutes later the apple logo for a split second, then to a blank screen.

I could see the screen was actually on due to the cracks showing the light through, but after a few minutes there was still nothing.

Is it a battery issue, or is it something else?

The battery icon now flashes instead

The first step is to differentiate between these possibilities: booting as normal with no image vs autobooting to DFU. Check to see if the phone is detected by iTunes. If iTunes asks you to enter a passcode on the the device--the phone is normally booting. Given the history this points first to bad display--replace display.

If iTunes recognizes the phone as "there is a problem detected with your phone..." then it is autobooting to DFU. Try to update then restore software and see if the phone will pass restore. If not, then rule out parts problems, and then consider board level issues that may be solvable.