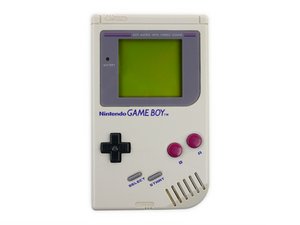 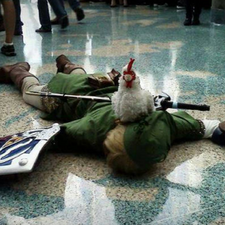 Corrosion and a bunch of weird issues with my DMG

So I bought this gameboy off of Ebay, My plan was to take a less-than-pretty machine and give it a cool new case. When I got the gameboy it would turn on but the LED wouldn't light up. not a huge deal really as long as the games work.

So I put in Mario land and boot it up. the Nintendo logo goes down as usual but after that it crashes. Same thing for Dr. Mario. Pokemon Blue won't even load the Nintendo screen. it just crashes instantly upon boot up. However what's weird is that Tetris Attack and Turok 2 WILL boot up and work just fine except the sound is just obnoxious buzzing, even with headphones. Now, ALL of my games work perfectly on any other console I've tried them on so it ain't my games.

So I look up how to maybe clean this up. Mainly I get forums saying use vinegar and clean it with rubbing alcohol. I begin to do that. the system itself looks much nicer than before but the main problem areas still look rusted or burnt or something. After all of that cleaning I put it back together and it's not fixed at all. it's not any more messed up but it's still not loading games. I'm confused because if it was completely broke it wouldn't load any games at all! it's just... picky. The buzzing sound is still there too. The LED still doesn't work but I'm not AS concerned with that. Can anyone give me some advice on this issue?

Adam Crawford if you can post some images of your boards etc. with your question so we can see what you see. It is probable that the corrosion has destroyed some of the components as well as traces. Bilder zu einer vorhandenen Frage hinzufügen