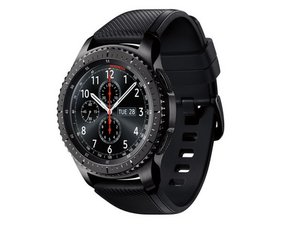 I'm buying a s3 classic smartwatch if the previous owner hasn't paid the full contract can a network block it is it basically a Bluetooth devices???

I don't think a network would 'block' the watch if payments are still being made on the watch (or if someone decided to just stop paying the bill).

The way the gear 4G LTE/phone number works is you are essentially paying the network for a phone line. The watch has its own individual phone number...so even if i network did block it for some reason, you could simply get the watch's cell number changed and it probably would no longer be blocked.

Hope that answers your question (granted this is a late response).