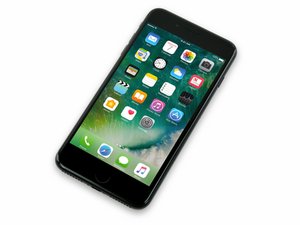 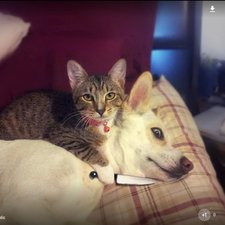 The owner brought the phone to me with empty battery and unable to charge. After probing, he also mentioned that he had possibly wet it, dropped it a few times, and had smelled faint burning plastic and gets quite warm while it is being charged. He further complained that it could only be charged when the charger is inserted in a certain way or when a specific charger was used.

SO I THOUGHT it could be a water damage and a charging PIN issue,

I tested it by plugging the USB to my USB tester - the ones you can buy from aliexpress that tells you if the device is consuming current /ampere - and it didnt consume any ampere which suggested it doesn t charge.

I managed to tear it down and test (multitester) the charging port and I confirmed it was unusable i.e. either grounded or there is too much resistance so the voltage is dropped too low. So Like anyone who’d have the audacity to try fixing it, I attempted to change the microusb terminal using one of my spare.

AT THIS POINT i ALSO THOUGH, the battery might be an issue since it was bloated a bit.

I charged the battery using another phone (a crappy phone of diff brand which I used to charge other batteries from other phones) by soldering the battery terminals to the phone’s. Once the capacity has reached 80% (ruled out the battery issue), I tested the battery and confirmed that the voltage has nearly reached its peak voltage (and not dropping) compared to its voltage when it was empty. I then reconnected the battery to the Huawei main board and turned it on. The phone showed the battery’s capacity is 1% and initiates an auto shutdown countdown of 10 seconds. which is odd considering that the actual capacity of the battery should have been 80% give or take. I also noted that whenever the battery is attached to the main board (booted or not), the CPU warms up quite a bit. I did try the same procedure a few times having the same result.

Now remember I changed the charging port? Again, I connected it to my USB tester, and for a good few seconds it did raise the ampere rating from 0 to about 1 amp, then back to 0.