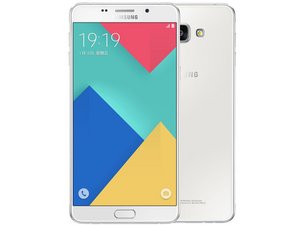 Recently (2 months) my phone (Samsung Galaxy A9 2016) has been been acting weird. When it gets to like 76% (recently 80%) battery, the touch button at the bottom will light up and flash a few times and a few seconds afterwards my phone will cut off and go to the operation system is booting up screen for 10mins, turn on and turn back off again unless I have my phone plugged in charging. If i don't have it plugged in it'll loop the the operation system is booting screen until it completely dies on the third loop. Is it my battery or something else. I've had the phone for a year and a half.

I would test another battery to see if it helps correct the issue. Other possible issue is on the motherboard, but the battery would be the easiest test to perform.