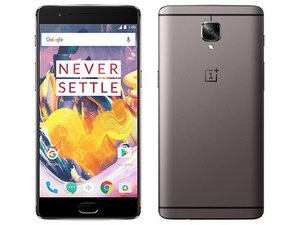 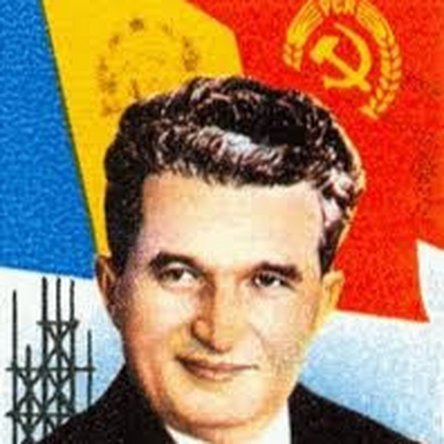 My screen does weird things.

So when I use the phone, always theres an irresponsive touchscreen thinggy, when I'm typing doesnt respond or it clicks somewhere else or when I multitask it just freezes until i lock it and unlock it. I don't know why it acts like that but to momentarily fix it i need to lock and unlock the phone. The phone is half a year old

Edit: also I sent the phone to Oneplus to get warranty repair and nothing, the phone has been rebooted and restored for like 3-4 times.

Was it working OK when you got it back from the warranty repair?

If not then you may have to contact them again and tell them that the problem wasn't fixed and ask what they can do to fix it.

If it was working OK after the warranty repair, try using the phone in safe mode to check if it works OK in this mode. if it does then a downloaded app may be the cause of the problem.

Did you try using the phone in safe mode as I suggested before, you didn't say?

If it does the same thing in safe mode, try a factory restore reset and see if this clears the problem.

Before performing a factory restore backup the phone using the phone’s backup feature.

Be aware that a factory restore (also known as a hard reset) will erase all your data and downloaded apps. it will restore the phone to it’s factory default condition.

That is why it is important to backup the phone before performing a factory restore.

When the factory restore has been completed, test the operation of the phone.

If the phone still has a problem then there is a hardware problem with the phone. You’ll have to make a claim for a warranty repair or replacement. Tell them that it still doesn’t work properly when it’s in a factory default condition.

If the phone works OK in the factory default condition, (allow a bit of time in this mode to ensure that you are satisfied that it is really working OK), with the backup that you made earlier, restore the phone, using the phone’s restore feature.

Once the phone has been restored to the way it was before, check if the phone is still operating correctly.

If it is then the reset has resolved the problem.

I tried everything and still nothing, i would say its getting worse, so i will save up for a new one, thank you thought!