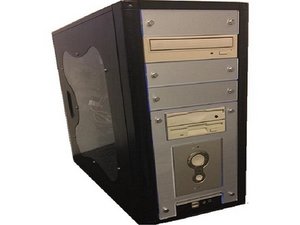 I’ve been trying to get my custom build to POST for about two weeks and have been running into a series of problems and I would appreciate any help.

When I power the system on, the CPU light flashes on and the CPU fan starts for 0.5 seconds and then the board shuts down. I’ve double checked the motherboard power and CPU power cables. I’ve tried powering it up with just 1 RAM stick installed. I’ve also removed the graphics card. I’ve checked the CPU pins on the socket and they seem fine (although this is my first build). I also tried power it on outside of the case on a cardboard box and got the same results.

When I first connect the PSU to the system all the RGB lights on the motherboard light up for a split second and then turn off. This is different than the CPU check light turning on when I power the system on.

Could this just be another bad motherboard? Is this a CPU problem?

Thank you so much! The internet can be a great place!