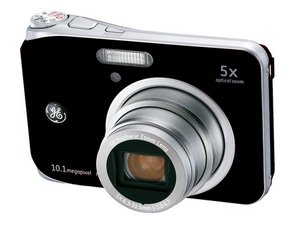 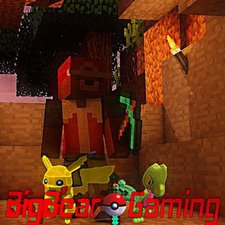 Why won't my LCD turn on?

No matter what I do, New Batteries, holding the power button, it won’t turn on

Does the Status LED above the screen turn on when you switch on the camera?

If it does come on this means that the camera should be on.

If you can, try taking a picture and downloading it to a computer to check the result. I realise that you cannot “see” what you are taking.

If you get a good picture then there is a problem with the camera’s LCD screen.

Here’s a link to the ifixit GE A1050 LCD Replacement guide which may be of some help.

Here’s a link to just one supplier of a replacement part. It is just shown to give you an idea of the cost of the part. There are other suppliers online that may suit you better. Just search for GE A1050 LCD screen part to get results for suppliers of the part.

If it doesn’t come on then most probably there is a problem with the camera’s motherboard or power supply circuit.

The camera would have to be opened and the problem further diagnosed as to the cause.