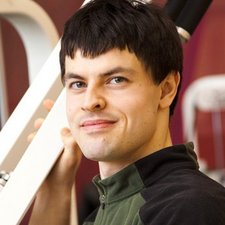 Do yoy you think it’s something with the rear iSight camera itself or somehow it’s not seated properly?

I would pull the part again and use isopropyl alcohol and a q-tip on the inside of the glass and make sure the lens isn’t covered by a small piece of plastic.

I cleaned the inside of the glass with isopropyl alcohol and the q-tip and that addressed the issue. Thanks again.