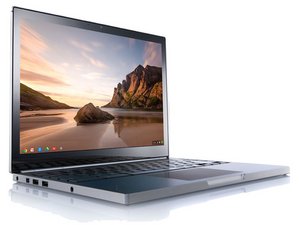 This is the original Chromebook Pixel branded laptop released on February 21, 2013. This device is at the high end of Google's Chromebook family of machines, which all come preinstalled with Chrome OS operating system, as part of the Google Pixel series. The 2013 Google Pixel comes in two varieties: the Wi-Fi version and the LTE version which uses the Verizon cellular network. 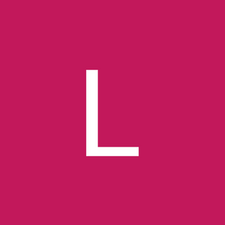 I want to change the CPU in the pixel2013

If you’re dead-set on upgrading to a machine with a better CPU, I would suggesting selling the Pixel 2013 and putting the money towards a used MacBook Pro Unibody with an i7. This way you can also upgrade the Mac’s hard drive to an SSD or even a dual-SSD set-up. The best part about the MacBook Pro Unibody Models: even ones that are in really bad shape can be purchased for cheap, and then flipped into really nice laptops using replacement parts here on iFixit.

I actually bought a MacBook Pro (2011) running an i7 for $400, then installed two 120GB SSD’s by using the dual-drive part (Unibody Laptop Dual Drive) and then installed Windows 10 on the second drive. Now, I have a really solid MacBook Pro running an i7, with an SSD, PLUS, another SSD running Windows 10 for troubleshooting Windows machines for clients. I would strongly consider that route.

Yeah your right,I can use BGA to replacement that ,I get anything tool to change the CPU but the problem is cost too much,the pixel2013 another problem is the SSD is too small only 32G left ,I was check on google it’s has 128G ISSD possible to replacement it , just where I can buy it I don’t know ,I search on internet seem like I have to connect with Sandisk than I can get the 128G chips even that, the max speed only still have 160MB/S ,it’s too old, and cost too much on the book, I also think it’s not worth to let me buy these chips and upload it for that, even I upload that it’s still can’t compare the the pixel 2015.

Thank you for help

Agreed! It's unfortunate that you cannot remove the CPU or the SSD. Even if you could remove the SSD, it might not be worth the money to upgrade it.

Glad I could help!