I wonder if anyone can help. I received an iMac (EMC 2638) from a friend as the screen was damaged. I replaced the HDD with an SSD and also the RAM. I ordered a LCD screen which although working, had some issues with bleed, so I returned for a replacement. However, with two new replacements, the screen is not working, with nor LED 4 lighting up on the logic board. I have tried the following:

Looking at the logic board, it does not appear that the 12v LCD fuse has burnt out like other posts I have come across. So now I am stuck as to what to do. Could it be the fuse has blown and I just can’t see it? The iMac wasn’t touched between the LCD being replaced which is all the more frustrating!

Attached is a photo of the logic board in case something jumps out. 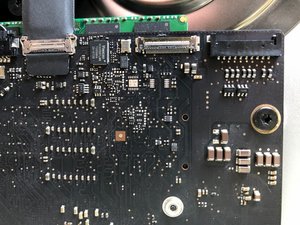 Just to add, I have now checked the under-side of the logic board and it does not appear that any components have blown, unless this is something you would not see. 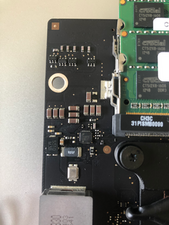