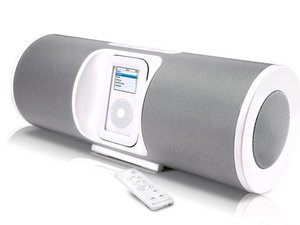 A portable docking speaker system for 30-pin iPods produced by Altec Lansing in 2005. 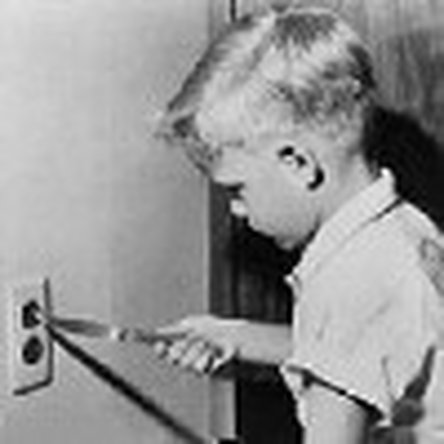 Can the Altec Lansing iM7 power button be replaced or bypassed?

I purchased this unit used from eBay. I love it, but now the unit won’t stay powered. The blue light flashes and then goes off.

Since the buttons never worked well, I’m thinking to try and replace them. Actually, i thought to replace the whole unit, because you can find them on eBay still for ~$50; however, I noticed in some pictures the plastic which covers the buttons (and contains the metal contact for these on circuit board buttons), is separating in the same manner as my unit—after it stopped working and I peeled back this plastic membrane. I’m thinking some of these units could have the exact same problem—bad power button—and someone tried to fix it. So a bypass could be the ideal solution. Ideally, bypass this circuit so as to only use the remote.