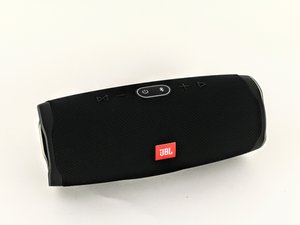 Won't hold a charge, even after battery replacement

Originally, I bought it and it was working fine, but then the battery wouldn’t hold a charge anymore after only a week or two of use. I then followed the guide here on replacing the battery, in which I did. It turned on and everything, but still won’t hold a charge. The first light will stay blinking when plugged in, but it’ll never increase to the other lights to indicate that it is actually holding a charge or being charged.

How do you charge it?

Had you tried with another charger and cable?