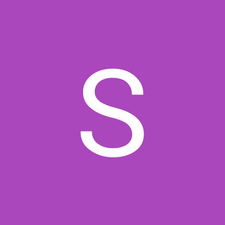 I am looking at upgrading my Mid 2012 retinas SSD drive to something bigger than 256gb. I have considered a few different options and at the minute with a choice between a purpose built compatible SSD from the US that is a little faster than the original or using an SSD adapter and maybe installing a much faster M2 drive.

If I was to install the M2 drive, could I install a newer drive with say 2800mb+ read speed or would it have to be something closer to the 400mb of the original. Like, is there a limit on what SSD speeds the 2012 retina logic board can handle?. I am curious as to how far I can push it before the system starts throttling. I am aware of the issues some face with this of overheating and other issues but I am willing to try it as if it fails I can use the M2 drive for my windows laptop.

So, anyone else here done this? And what are the highest speeds you think I could achieve