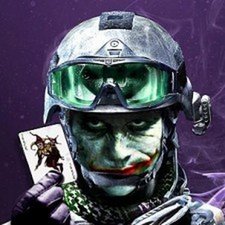 Cracked capacitor near LCD conn looking for the values of it

I was doing some probing on my switch because I have no display when using the dock and it’s also not taking charge though the battery is getting voltage and it shows the charging icon.

I had already replaced the M92T36, BQ24193 and PI3USB but it was still not working so I decided to probe the parts. I noticed that this cap near the LCD connector was shorted (I only later found that it was supposed to do that) and when taking it off the board it broke in half. Does anyone have the value of this cap, voltage and Uf? I tried measuring other similar capacitors I found on the board (after taking them off) but they had different values.