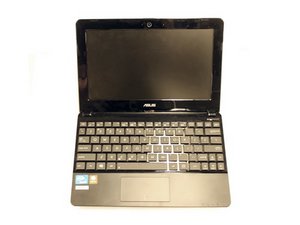 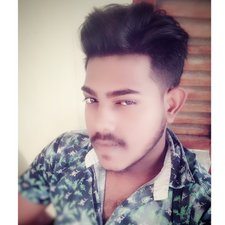 Suggest Me Some Secondary Monitors For Video Editing

Hello Everyone, I own One Youtube Channel and For that I need one secondary monitor where I can see other stuff like superchat, usercomments, Likes, dislikes etc.

I am thinking of purchasing one secondary vertical monitor for that. Is it good?

What is your budget?

Your Budget? If you have decent budget then I can recommend some good monitors.

For programming, I recommended you to go with  BenQ PD2700Q 27 Inches Monitor. It is ideal vertical monitor which has good refresh rate and response rate. Also, if you need more suggestions on vertical monitors then you can refer to this article. Cheers!

Thanks, I will refer to that, Thanks alot.

The benefit with the PROART series is Asus includes a calibration sheet in the box, and calibrates it to be highly color accurate for color critical work.

Unlike the PROART, this doesn’t come with a calibration sheet, but the UltraSharp IPS line is up there with the best even if it isn’t calibrated to the same standard as the Asus, at least out of the box. However, this is easily corrected with a hardware calibrator that works with IPS monitors, and it will be about as good as the Asus pre-calibration. I have used Dell monitors in the past and their IPS ones are some of the best ones I have used with IPS, but that’s because they use LG or Samsung IPS which is some of the best out there. You’re paying for it though.

Hear me out on the 1200p preference here, especially with how cheap and ubiquitous TN/entry level IPS 1080p monitors are - the difference between 1200p and 1080p is 120 pixels and 16:9 being easier to find, especially since 1080p is popular among mainstream buyers. It’s not great for productivity and production work compared to 1200p, but the issue is you have the few vs. the many mainstream users who are overly price sensitive. You will get black bars (60 pixels top and bottom), but this is unavoidable with 16:10, even at 2560x1600. Since it seems like you’ll be using it for video editing as well as things like superchats, look for a quality IPS monitor. A TN monitor will work for editing, but the color accuracy is not the same.

I’m not a fan of the budget TN monitors primarily because they seem to use cheap CrapXon capacitors a lot, which are known to fail in 3-4 years almost without fail, while a quality IPS display will almost always use good quality capacitors. It isn’t hard to fix them when they fail, but it requires a lot of time and a soldering iron. Power brick designs aren’t as bad since the common budget monitor fail is external, but the internal caps can (and do) fail, but nowhere near as often. A good quality internal power supply with good caps like Nippon Chemicons is more likely to have other issues before the caps fail, but it can still happen - especially on used ones from the capacitor plague.

Thanks, I will do that later.