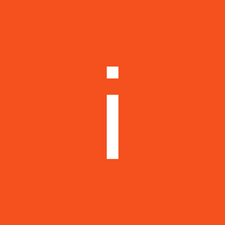 Basically I bought a used iPhone 6s for £35 it won’t turn on, owner says it’s because the screen is broken but I thought that was unlikely, opened the phone everything looks normal though the phone won’t charge power on or anything, could it really be the screen or what else could be causing this? Also I have an iPhone 6 what parts are interchangeable between the 2?