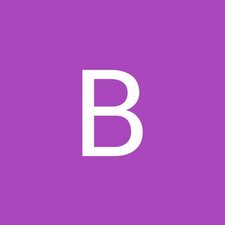 I have a EMC 2638 i5 that my FIL gave me a couple months ago, I upgraded to an SSD and bumped the ram to 16GB and it ran like a champ for 2 months. I left the computer at their home, plugged in for another several weeks and noticed the last time I was there the screen was illuminated but blacked out (if that makes sense) and not responsive to mouse, keyboard or even power button. I powercycled it via the plug on the back and could not get it to power back on but noticed it was getting power to the USB ports.

I took it home this evening and pulled the screen away from the body and noticed the fan powers on and LED 1 & 2 power on but nothing past that. Then I left it on for 20-30 min while eating dinner came back and saw all 4 LEDs on and the screen in the same blacked out illuminated stated I initially found it at my inlaws house days earlier.

Also, I plugged it into a cinema display I had on hand and nothing out of that either. I attempted the SMC and PRAM resets but I don’t think it was effective since its not booting. I also checked the PRAM battery voltage and swapped it out as I read that could be a culprit.