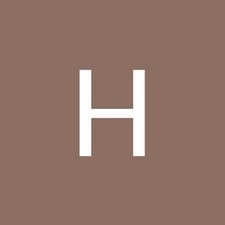 HARK  … after replacing the main board or tcon, youll have to perform a factory software update. youll have to have the software for your particular model and place it on usb. youll have downloaded a .zip file. unzip this on the root of the usb. it should say *****.zip after the initial unzipping from your download. place this into usb 1 and leave for 30 mins. the tv will do what it needs to do.

Tip: use a usb that has a light so you can gauge activity of the update. once you initially plug it in, about 2 mins will pass and youll start to see the usb light flashing indicating the process has begun. do not touch it for 30 mins after. after 30 mins, youll se no flashes from the usb stick and can power on the tv. do not remove the usb until after power on and update shows completed.

also, 5 blinks indicate tcon board or lcd panel depending on the history of the original issue. see attactched.

if the update doesnt solve the issue, its most definitely your panel. 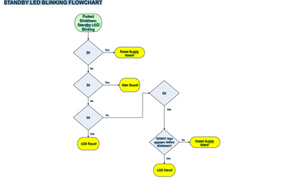