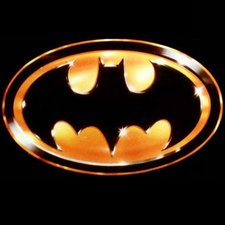 So, I messed up pretty badly. I was tinkering around with malware testing in Parallels on my 2009 Mac Pro running Catalina, and I downloaded the “Bonzi Buddy” malware, spyware, and trojan. I clicked run as administrator and ran it for a bit in the VM. (for those wondering, no I didn’t give it any personal information.)

Shortly after, I learned Paralells is not meant for malware testing. I had already taken the precaution of checking “isolate windows from Mac” in Parallels but that’s it. I closed and deleted the VM, and ran Malwarebytes on my Mac and one of the PCs on my network, both came back clean.

What I am most worried about is there is an iPhone 7 running iOS 13 on my network (I don’t personally own the iPhone) that is a sitting duck since it has lots of usernames and password in the Apple Notes app. Is there anything else I can do to ensure the safety of my data and the devices on my network? Please don’t remind me that I am dumb for doing this and shouldn’t use parallels for this.

Thank you so much in advance.