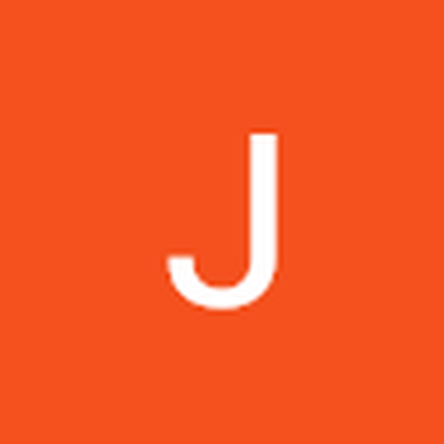 Won't boot when internal display is connected - Can it be the cable?

So that’s where I am now. What should I consider next? Changing the complete display assembly is out of my friend’s budget, so if that’s the only option, we’ll have to abandon this quest.

On close inspection, I can see that the display cable’s connector (the end connecting it to the logic board) has been chipped on one side (see picture). But could this reasonably explain the “circuit breaker trip“ symptom I described previously? Unless I’m wrong, it seems to be pin 1 of the cable, and from the schematic I mentioned previously for the L9100, we see that pins 1 to 6 on that connector are connected together… So even if that cable’s pin was messed up (which I’m not sure of), wouldn’t the cable still work correctly?

I also checked the control board on the display panel, but can’t find anything visibly wrong there. And as far as I know, I have no way to test anything there since the logic board will not provide electric power to the panel until later in the boot process.

Could it be the backlight led strips? They pull more power than the display panel itself, don’t they? Would it be safe to try to boot the computer with only the display data cable connected (without the backlight cable), or do I risk agraving things?

Thanks for your help. 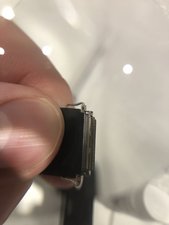