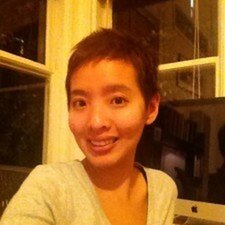 Xbox One S only powers on when case is removed

Hi! My Xbox One S was powering off after powering on for 3 seconds or so. I tried the hairdryer trick but it didn’t work, also did a power supply reset by taking it out for 10 seconds. Finally I removed the case to see if there’s dust buildup (none). Strangely it powers on without the case?

I noticed the fan was not spinning so I tried to push the fan’s power connector in to make sure it is tightly secured, and now the fan spins. I put back the top of the case and the same issue happens again: power on, and then off. The fan was still spinning. So I removed the case and it works again?!

Wonder if anyone here has encountered something similar. My suspicion is a faulty fan causing overheating, but I see that other people’s xboxes still work for at least a few minutes if it is just a heat issue, but I could be wrong. Would appreciate any suggestions! :)

You most probably have a faulty fan which leads to overheating. The best way I can explain this is it's like a ylod on a ps3. Try applying new thermal paste and if that doesn't work, install a new fan.