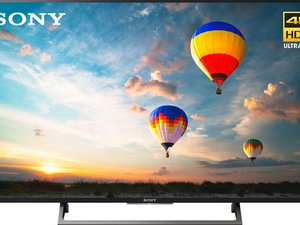 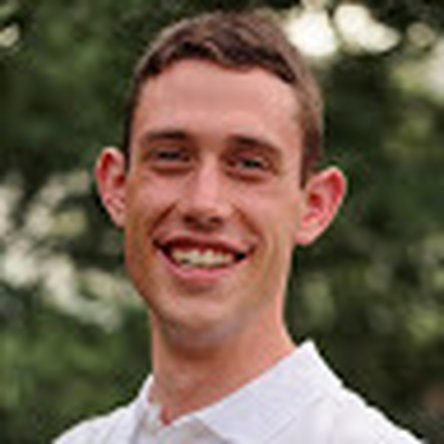 TV clicks but doesn't power on. Main Board or Power Board?

The buddy who owned this TV told me he took it to a repair shop and they said it was a backlight. That doesn’t make sense to me. I’m thinking maybe main board or PSU board. But I’m not sure where to go from here.

For reference here is the power board 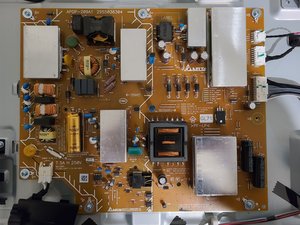 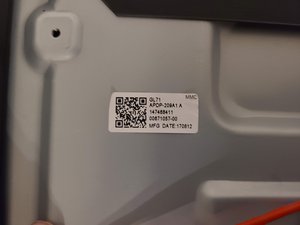 It may be the backlights so perhaps you need to rule them out first.

I’m not quite sure with Sony but in some other makes of TV the various outputs from the power board are “monitored” and if the outputs are outside their design parameters the TV protection circuits operate, as named, to protect the TV from further damage.

It is easier to do this if you have a TV backlight tester (examples only) as you can test them without the TV needing to be powered on, by connecting it directly to the feeds on the LED power cable which has been disconnected from the power board.

This eliminates the boards from affecting the operation of the LEDs when it shouldn’t due to one of the boards being faulty, so you know whether the LEDs are all OK or not on their own.