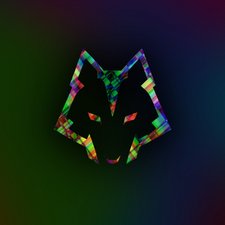 Alright, here’s some detail. I got this DSi a few months ago from a close friend, but I’m just now getting to actually work on it. All apps and games on the NAND aren’t working, as well as game cards - I can open them, but after the screen fades out (for the launch animation) it brings up the infamous “An error has occurred” screen. I can access the camera shortcut (pressing L/R at the home screen) but I can’t access the camera app. I’ve tried replacing the wifi card today with another I bought, but it still fails to run anything with the same error.

Here’s the background - The previous owner used it as you’d expect, for games and whatnot, up until one day the language changed from English to Spanish without any prior notice, then it started the symptoms I’m seeing now.