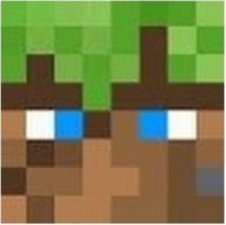 I was using my ps4 pro to watch Hulu and in the middle of watching it just powered off. I attempted to power it back on and open Hulu when it powered on it didn’t even finish loading Hulu and powered off again. And with one more attempt it now doesn’t even turn on. I did manage to get it to start rebuilding the data base (after unplugging it and plugging it back in) just to see if that would anything. I’m going to attempt to open a game after it is finished. But I have no idea if my PSU is faulty or not. And if it’s not could it be Hulu? (I also did a recent deep clean on it with new thermal paste and every thing so I hope I didn’t do something wrong to the PSU.)