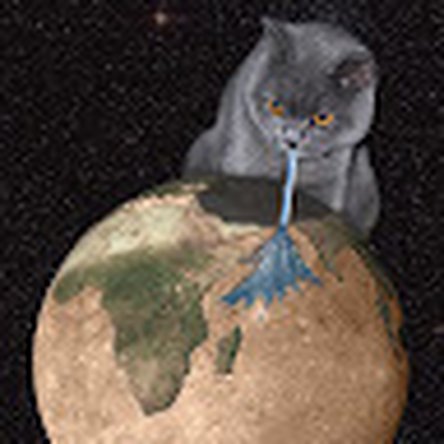 Green Light on Magsafe connector, not charging, not powering on.

At the beginning of March 2017, I have a Macbook that wouldn’t charge for some reason. It started to blink orange on the Magsafe Connector and I tried many different methods such as resetting the SMC and removing the battery connector. It still wouldn’t charge. Before this Macbook ran out of battery, it had around 113 battery count cycles, So no need to replace the battery. As time started to go by, the blinking orange on the magsafe connector started to turn a solid green and I couldn’t get it to charge or turn on.

Now that 5 years have gone by, I think I should also replace the battery since the voltage isn’t enough for it to charge it. I’m also looking to replace the magsafe dc in board.

Before I spend my money on a dc in board, is there other things that may be the reason on why its not charging?

Thats a good start! Batteries die from age too!

Maybe its the Magsafe connector,