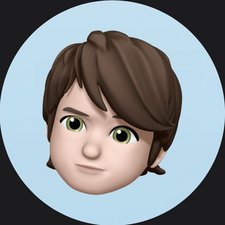 I just bought an iFixit battery for this laptop as I wanted to use my Macbook Pro more. After doing the replacement yesterday, coconutBattery showed it as having 100% design capacity, then I continued with iFixit’s recommended calibration. This morning, when I turned it on, it showed that it had 90% charge, which I thought was odd cause it was shut off all night until now. So I decided to check coconutBattery again and now it says it’s at 95% design capacity. What’s going on? Should I calibrate the battery again?

Just did. Screenshot is available now

I mean, coconutBattery says that it was manufactured in April of this year, so it can't be stupid old. And it even said that it was at 100% capacity before I did the calibration. Maybe I just need to do it again

try that let us know how it goes

Recalibration seemed to help it out, it went back up to 97%

i think you got a faulty battery