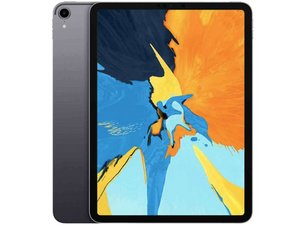 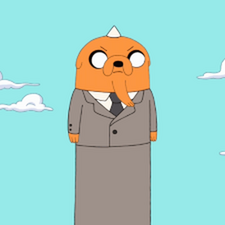 How Do I Diagnose a Broken iPad Pro?

I wanted to get into repairing iPhones and iPads and found this model iPad Pro with a broken screen and bought it. I thought maybe I could get it to show some sign of life as all that seems bad is the cracked screen visually.

The previous owners are the original owners of the tablet and is someone I’ve known since high school, so I don’t think they’d just lie as far as the extent of what they know about its damage. They said it only was dropped off of a bed and worked before that. It won’t turn on even when I tried charging it. Would a bad LCD cause this or would it still power to give some sign such as sound/visual?

Should I start with checking if it’s even receiving a charge? What kind of tool should I get for that? Maybe check for any water damage, the logic board?

I appreciate the replies, thank you!

What most repair shops do is disassemble the thing and swap with known good parts to see if it works.

Or just take the board out, connect it to a test power supply, turn it on and start measuring various power rail voltages. For it to be able to power on, the power rails must supply the correct voltages. Then check the power supply to see the current reading to see if it looks like it’s on.

If it looks right, you’ll need to swap known good parts to confirm anyway, so you’ll need a lot of spare parts if you want to get into board level repair.

Thank you very much :)