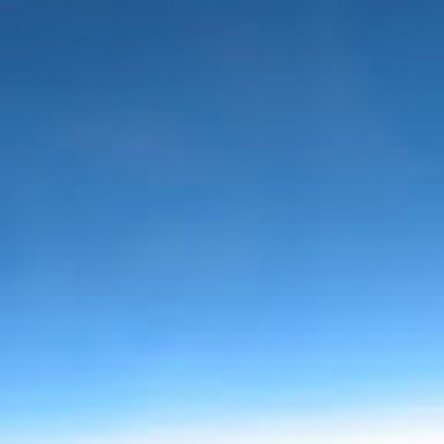 Is my MacBook motherboard shorted? 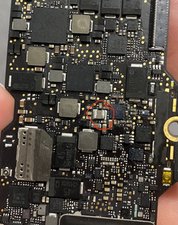 Hello, I have a MacBook Retina early 2015 which doesn’t turn on. The motherboard gets extremely hot when it is charging, and the little white LED light next to the battery connector lights up when a charger is connected. I replaced the battery to no avail. I know the computer is responding to the keyboard because I did a SMC reset and the light flashed off then on. The caps lock key doesn’t light up when pressed so I don’t think the computer is on. When I put a flashlight behind the screen it is just black, so it isn’t a no backlight issue. Does anyone know what this issue might be? I’m worried that the motherboard might be shorted since it gets extremely hot. Thank you

Colby Morris, any particular area that gets hot? Anything happened to it before this or did this just start all of a sudden?

@oldturkey03 There are a few areas on the motherboard that get hot, unfortunately I don't have a board schematic of this Mac so I can't give you the exact component name. I just uploaded a picture of one of the components that gets extremely hot. I purchased this laptop off of eBay so I'm not sure about the history but I am sure there is no water damage. Thank you for your comment!

@Colby Morris Your board is a 820-00045 and that is L7095 which is a 10UH-20%-0.85A-0.46OHM inductor and is part of your regulator circuitry coming off P3VG3H_Boot_RC. So, a short is definitely an option. To find it you will need the schematic as well as a good meter and experience. Looks like the voltages on both sides of the inductor should be 3.3V. Anything higher than that and it’ll get hot pretty quick. You will need to trace the circuitry and check the components along the individual net. 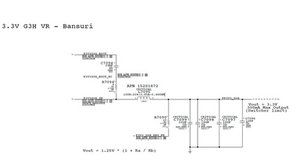