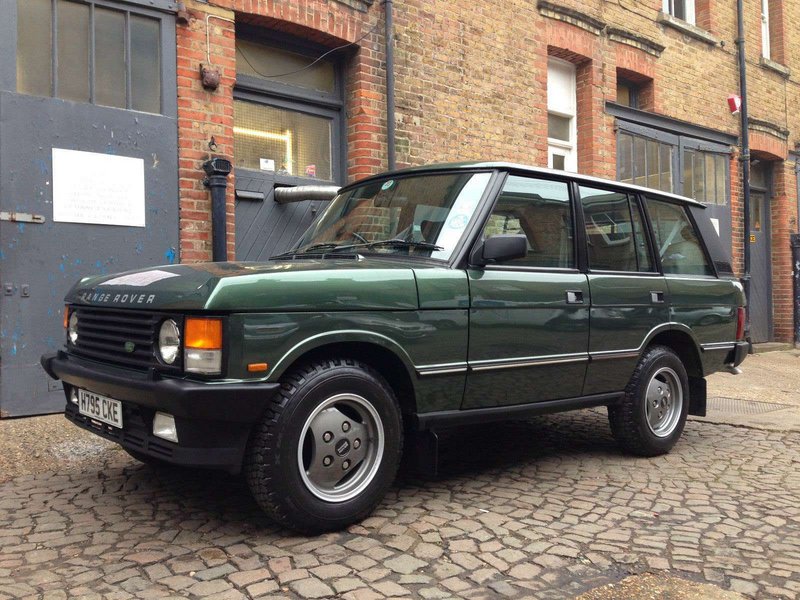 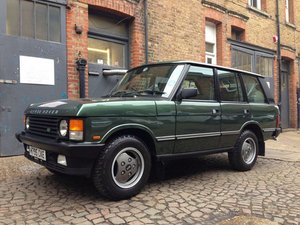 The Land Rover Range Rover is a full-size luxury sport utility vehicle (SUV) (generally called a Range Rover) that is produced by Land Rover, a sub-brand of Jaguar Land Rover. The Range Rover line was launched in 1970 by British Leyland, an automotive conglomerate formed in the United Kingdom in 1968. The second-generation (model-designation P38A or LP) was introduced in 1994 for the 1995 model year and was produced until 2002.

The P38A Range Rover was based on the old LWB model with an 8-inch longer chassis and an updated Rover V8 engine. P38A models were also available with a 2.5-liter BMW six-cylinder turbo-diesel engine with a Bosch injection pump. These were the first diesel injections with electronic controls in a Land Rover before common rails were introduced. The LP models feature a longitudinal front-engine, all-wheel-drive layout and were sold with either a four-speed automatic or five-speed manual transmission.

The second-generation Range Rover was the last to include the Rover V8 engine and interior leather supplied by Connolly, a British company that supplied leather primarily to car manufacturers. These were the first models to include a Satellite Navigation option.

Range Rover models include the name “Range Rover” across the front of their hood, directly above the grille. The second-generation models look visually similar to previous Range Rover models as five-door SUVs but include a longer wheelbase and either 4.0-liter of 4.6-liter V8 engines.