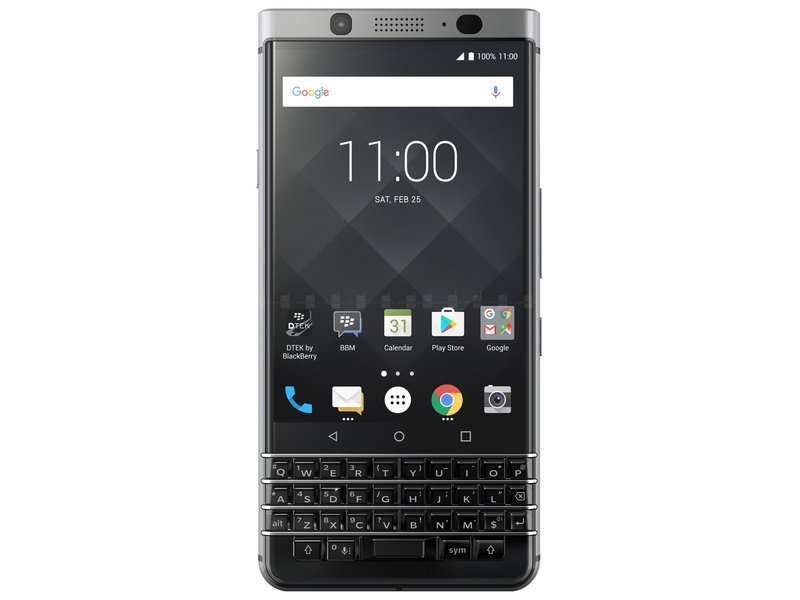 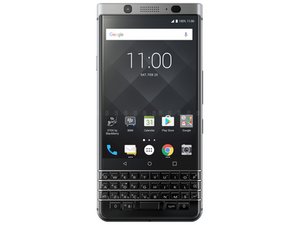 The BlackBerry KeyOne was released on April 27th, 2017 from TCL Corporation. It is an Android smartphone, employing a 2.0 GHz processor. The original 2017 release included 3 GB of RAM and 32 GB of internal storage, but a subsequent version was released with 4 GB of RAM and 64 GB of storage. The device was originally equipped with Android 7.1 Nougat but was updated to come with Android 8.0 Oreo.

The BlackBerry KeyOne blends the old and the new, including a physical keyboard for those missing this feature in modern smartphones. The device also, however, includes a discretely integrated fingerprint scanner, pointing out that it is still a modern smartphone. The BlackBerry KeyOne is designed for the “workaholic”— those that can benefit from a physical keyboard and an impressive battery life, at the expense of other features (like screen size).

The BlackBerry KeyOne has an aluminum frame with a mostly black encasing. It has a physical keyboard below a 4.5-inch touch screen. The original version had silver rims and a silver logo (3 GB of RAM and 32 GB storage), but the updated version is entirely black (4 GB of RAM and 64 GB storage).