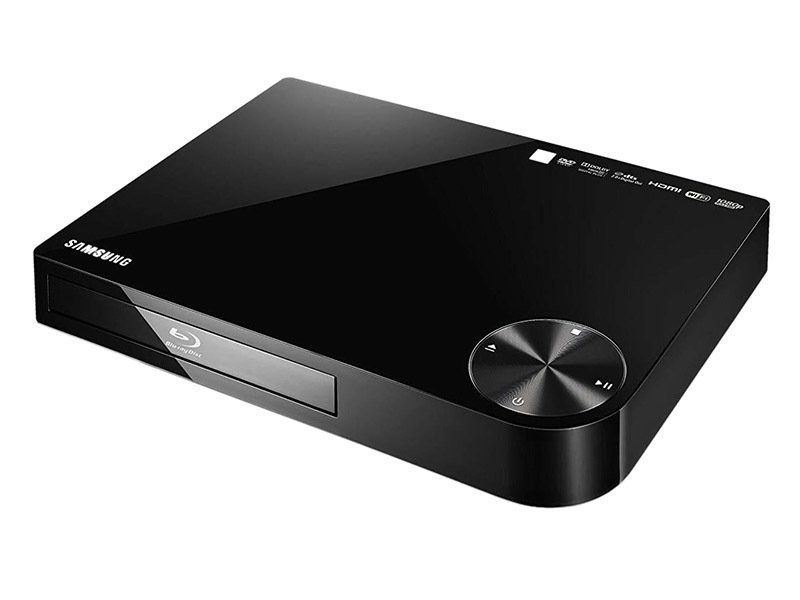 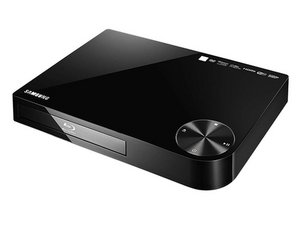 Guides and support for devices that play video from Blu-Ray Discs. 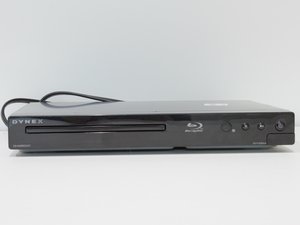 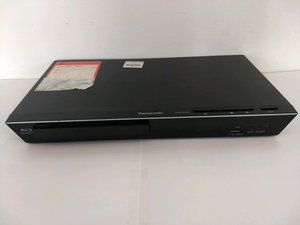 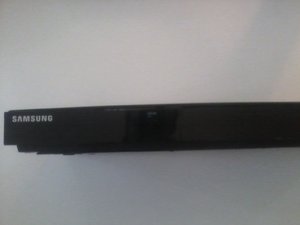 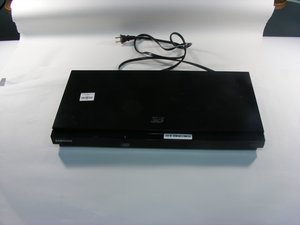 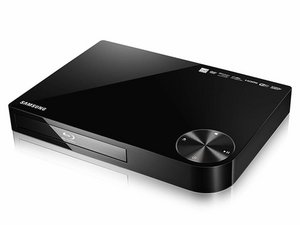 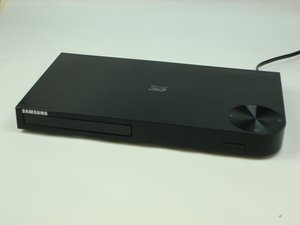 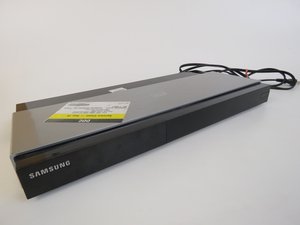 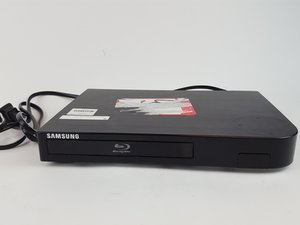 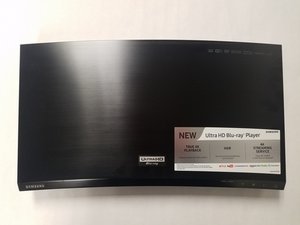 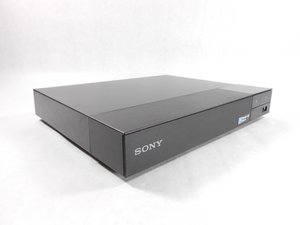 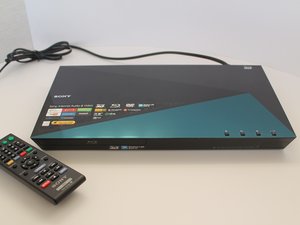 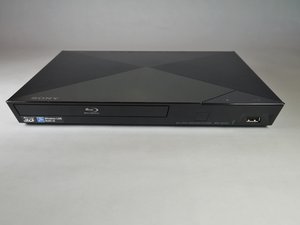 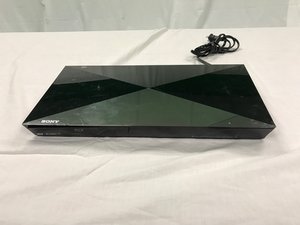 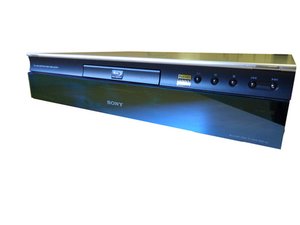 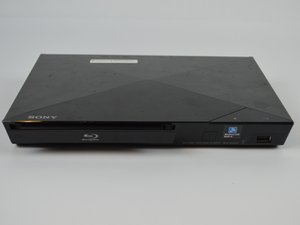 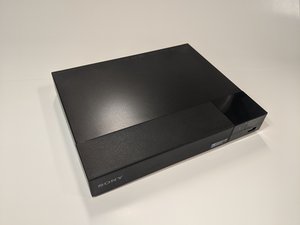 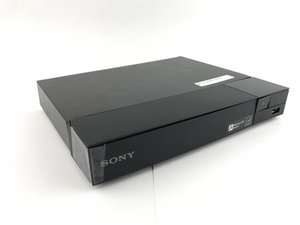 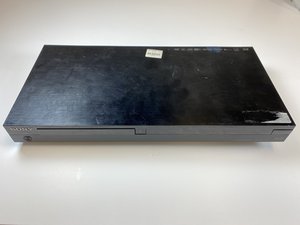 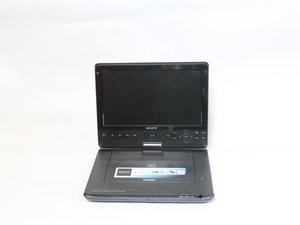 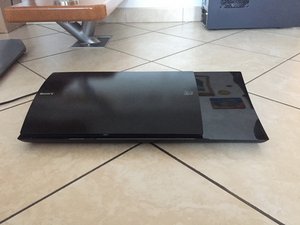 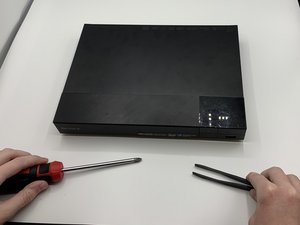 Blu-ray is an optical disc format for storing data such as movies or video games. The Blu-ray Disc specification was first released on a global scale in 2006 to replace the older DVD format. Whereas DVD players use a red laser to read data from the disc, Blu-ray players use a 'blue’ laser, which is actually in the violet spectrum. Due to its shorter wavelength, the blue laser can be focused on a smaller area on the disc, allowing much more data to be squeezed onto a Blu-ray disc. These discs have been associated with higher-resolution video and higher-quality audio than traditional CD/DVDs as a result.

The Blu-ray disc competed briefly with the HD DVD in a so-called format war. As we know now, Blu-ray won out.

The first Blu-ray player on the market was the Samsung BD-P1000, which debuted in June 2006. Most players are backwards compatible with older formats and can also read DVDs and CDs. In 2016, the Ultra HD Blu-ray was released, which allowed Blu-ray discs to store 4K video. Unfortunately, existing players are not compatible with the new standard, but new Ultra HD Blu-ray players can read any older discs.

To identify a Blu-ray player, look for the Blu-ray trademark logo on the device. To display their compliance with the Blu-ray standard, any compatible player will bear this mark. An Ultra HD Blu-ray player that can read 4K video will have the corresponding logo.

BD-P1000 in the IEEE Spectrum Magazine