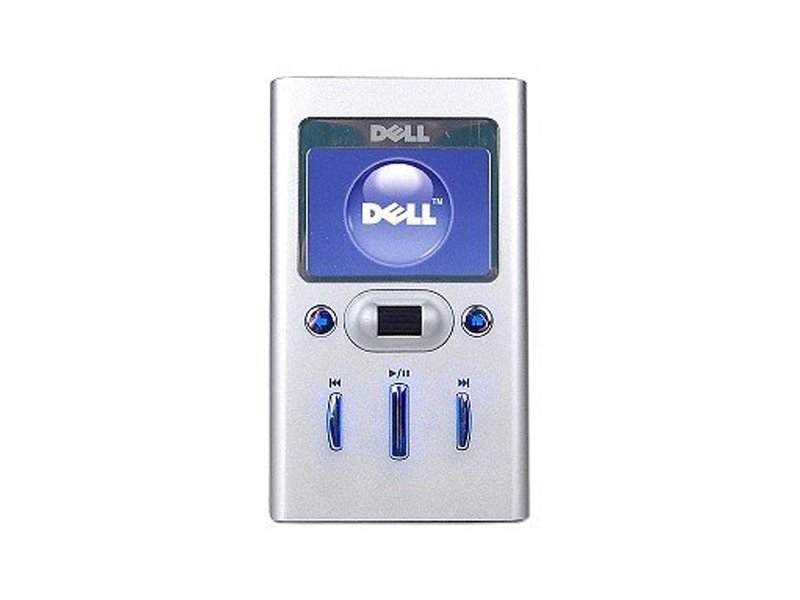 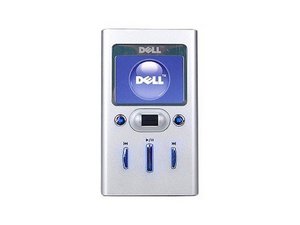 The Dell Digital Jukebox (or DJ) 2nd generation was released in 2005. It came with a slimmer case and was offered as two models. The DJ 20 had 20 GB of memory, and the DJ 30 had 30 GB of memory. The DJ competed directly with the iPod and Creative Zen, but priced at $249 and $299 for the DJ 20 and DJ 30, respectively, it was much less expensive than the competition. The 2nd generation of the DJ was the final hard disk media player that Dell manufactured before abandoning the Digital Jukebox series of devices in 2006.