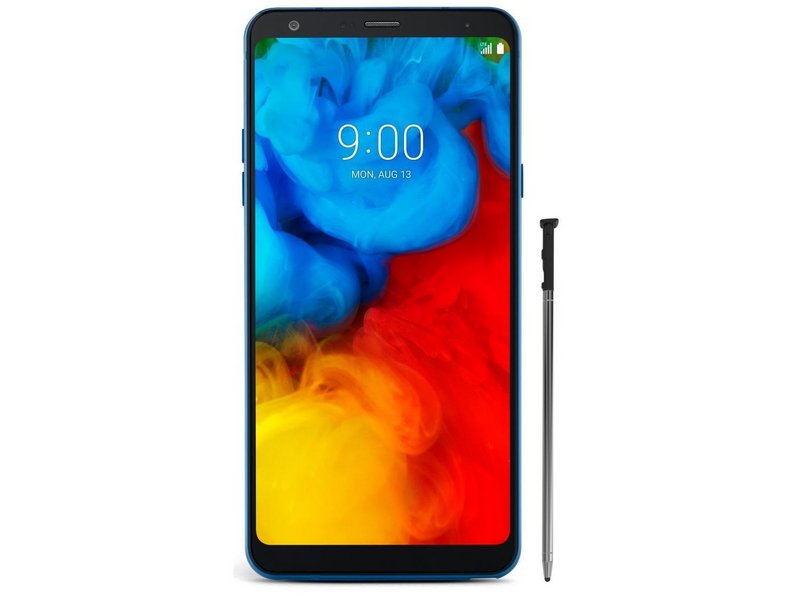 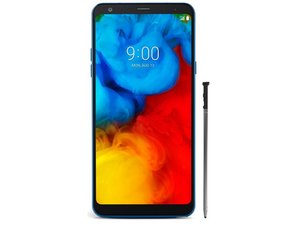 The LG Stylo 4 is a stylus-equipped midrange slate-format Android smartphone released by LG in 2018. Identifiable by model numbers L713DL and Q710(AL, CS, MS, TS, ULM, ULS, and US).

The LG Stylo 4 was released on June 18th, 2018 by LG Electronics and succeeded the Stylo 3 and Stylo 3 Plus. The Stylo 4 is an Android smartphone designed for the low to mid range phone market.

Positive qualities of the Stylo 4 include USB-C for charging, its compatibility with various U.S. carriers, good performance, and the stylus. The Stylo 4 has a stylish design for its price with thinner bezels, the display’s rounded corners, and the 18:9 aspect ratio. The quality of the phone feels expensive with its aluminum sides and light weight. Also, the camera performs very well in daylight.

Negatives include its lagging performance and the design of the stylus. The performance is not necessarily buggy, but consumers have found that apps force close several times. The stylus is found along the bottom edge, and since it is a stylus and not a digital pen, it has no battery or electronics—allowing it to be quite thin. It’s thinness is similar to writing with the ink cartridge of a ball-point pen. Camera quality goes down as there is less light and the video capture is not smooth.