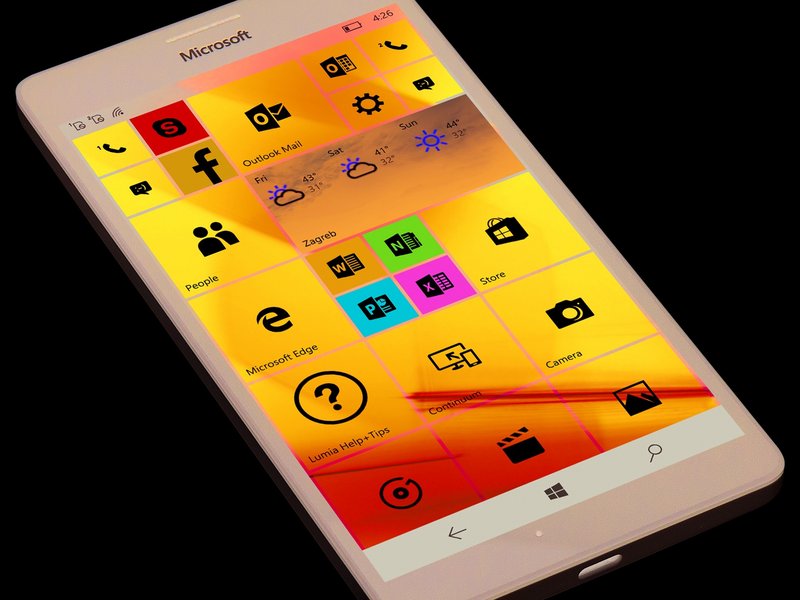 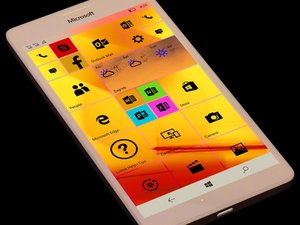 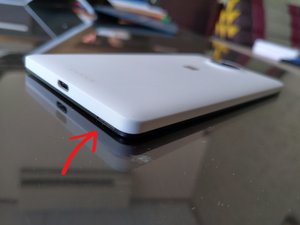 Released in 2015, the Lumia 950 XL is a Windows 10 smartphone produced by Microsoft. With a 5.7 inch display, the 950 XL also features a 20MP rear camera and a 5 MP front camera. The 950 XL is codenamed the Cityman, a reference to the old Nokia Cityman, and is a successor to the Nokia Lumia 1520. Moreover, the 950 XL is one of the first phones to only run Windows 10 Mobile.

Previously, Microsoft had the strategy of targeting the budget phone market with low-quality hardware. However, with the release of the Lumia 950 XL, Microsoft is aiming at users desiring flagship devices. Its hardware includes a polycarbonate frame with a removable back shell, that allows access to the battery as well as the SIM and microSD card slots. Users can choose between two colors, black and white, for the Lumia 950 XL. Internally, the phone has a Qualcomm Snapdragon 810 MSM8994 SoC, which combines four 2 GHz Cortex-A57 and four 1.5 GHz Cortex-A53 cores in big.LITTLE architecture. This arrangement allows the phone to better process more intensive workloads.

Overall, the Lumia 950 XL was received well by consumers, with most praising the phone’s high end specifications and camera performance. However, users felt the design was still less “premium” than other flagship phones.